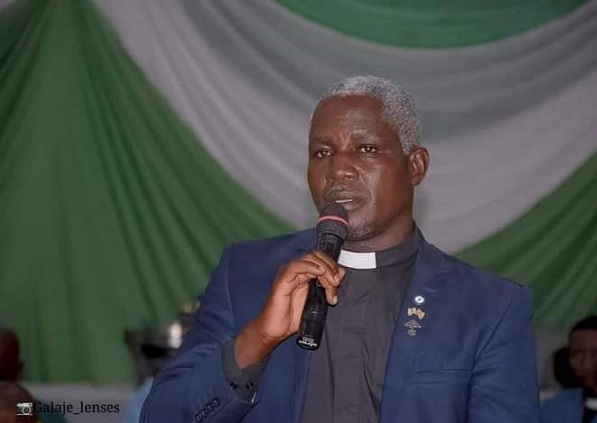 The Bauchi State Branch of the Christian Association of Nigeria (CAN) has condemned the recent attack on the life of the Senior Special Assistant (SSA) to the Governor of Bauchi State for Christian Religious Affairs, Reverend Zakka Magaji, by unknown gunmen.

The conviction was handed down by CAN’s president, Rev. Dr. Abraham Damina Dimeus, when he led Association officials on a condolence visit to the home of the governor’s assistant in Birshi.

He said the attack, the motive of which is unknown, was unjustified and people should know that life is sacred and must be protected at all costs.

The CAN chairman, thanking God that no lives were lost in the attack, just as no one was kidnapped, stressed the need to strengthen security across the country.

He called on concerned security authorities in the state in particular and the country in general to urgently step up security measures, especially around areas prone to attack by bandits.

While praising the state government led by the state’s governor, Senator Bala Mohammed Abdulkadir, for its efforts to protect the lives and property of the state’s residents, he said more can be done about the situation.

Abraham Damina also called for communities to be security conscious and be good but watchful neighbors as well as voluntary information about bad eggs in society so that peace can continue to reign in the state.