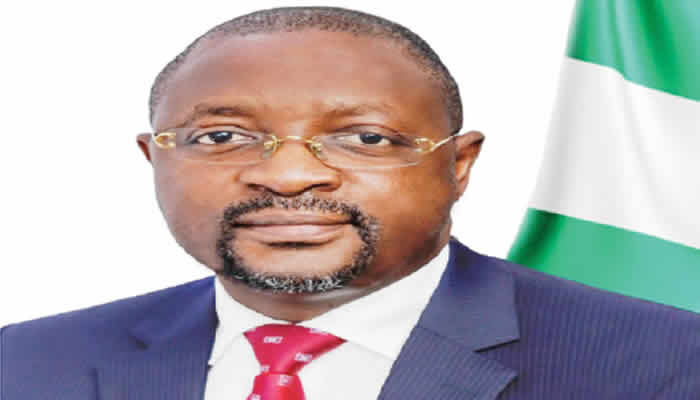 After the arrival of the Super Falconets from Costa Rica late Wednesday night, angry Nigerians continued to hit hard at the Ministry of Sports and the board of the Nigerian Football Federation headed by Amaju Pinnick, following the team’s harrowing experience in Turkey, en route from the U-20 Women’s World Cup in Costa Rica.

The Falconets contingent, which boarded Turkish Airlines on Monday, was in transit in Istanbul after it crashed out of the tournament, following a 2-0 defeat to the Netherlands on Sunday.

However, after a flight delay in Colombia, the airline that was to fly them from Istanbul to Abuja on Tuesday had departed for their arrival in the Turkish capital, with the entire team having to endure a frustrating 24-hour stay at Istanbul Airport.

Early Wednesday morning, social media was flooded with photos of the players sleeping on bare floors and chairs at the airport, angering their compatriots.

The squad arrived in Abuja late on Wednesday night, but Nigerians again expressed anger at the ministry and the NFF after a video of the team’s arrival was posted on the Super Falcons’ Twitter handle.

“Our sisters, Falconets, have returned safely to Nigeria and were warmly welcomed by @thenff Secretary General @DrmSanusi and Representative of the Minister of Sports, @Toyin_Ibitoye at Nnamdi Azikiwe International Airport, Abuja,” the message read.

In the video, Toyin Ibitoye, media assistant to the Minister of Youth and Sports, Sunday Dare, received the team on behalf of the Minister, while also handing a gift to head coach Christopher Danjuma at the airport.

Despite the reception, some Nigerians were still unimpressed with the treatment of the Falconets.

An angry user named High Chief Surugede couldn’t hide his disbelief when he lashed out at the Ministry and NFF.

“Kai!!! I am ashamed! See the way the money was presented that makes it look like the girls on camera themselves are at their mercy. Even Ghana will not treat its players like that. @SundayDareSD, @PinnickAmaju, @thenff shame on you all!!!”

Another Twitter user, Adebisi Joe, responded to the posted video, saying, “These girls are clearly not happy or encouraged. NFF have always failed in their mission.”

Charles Benson added: “The secretary addresses the team with a dental floss in his hand. Chaiii we can do better.”

Àmazíng Ròmèy added: “They say FIFA is to blame, not NFF. They are not treated well and God is watching. Anyone who sleeps on the floor all night at Turkey’s airport is bad.”

Referring to the Falcons’ unpaid allowance for the Women’s Africa Cup of Nations, Emmanuel wrote: “So the Super Falcon bonus is still pending? So the Falconets weren’t paid? May God bless the Republic of Nigeria.”