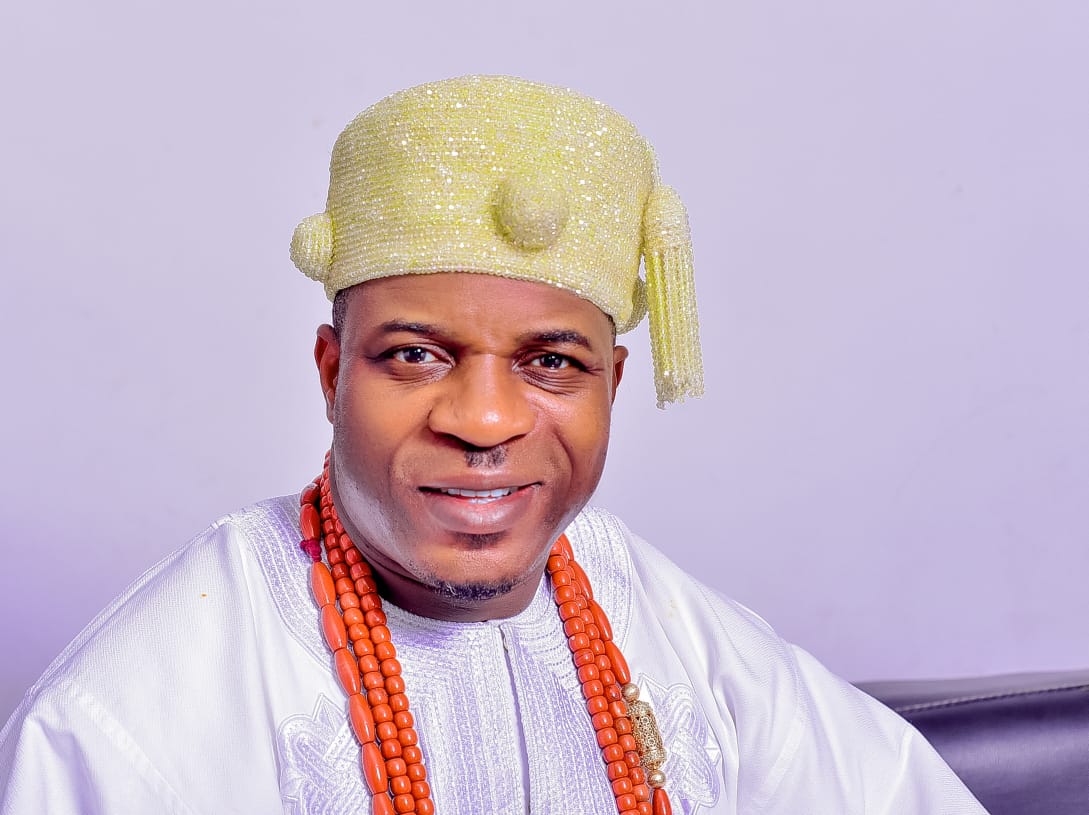 Erinmope Ekiti’s Obaleo, in the state’s Moba Local Government Area, Oba Sunday Aniyi, has called for a revision of the Central Administration Act and a statement to end the incessant lawsuits following the selection and appointment of traditional rulers in the state.

The monarch, who described Ekiti as the most vindictive in the struggle for the selection of obaships in the Southwest, hence the need for action, also called for an urgent reform of the local government system to allow traditional rulers to play a more active role. play in the management of the council areas.

Oba Aniyi, who was proclaimed traditional ruler in August 2021, spoke at his coronation ceremony on Saturday to launch a N400 million fund for the establishment of the Amoyinmade Center for Women and Youth Development and to be awarded the honorary title of chieftain of Yeye Oba by Erinmope Ekiti about the governor’s wife, Bisi Fayemi.

“Just as no one can stop the Independent National Electoral Commission from holding an election or swearing in a governor or president, no one should be able to stop an Oba’s coronation ceremony after being validly appointed by the state government,” he said.

Aniyi also instructed the state government to come to the aid of his community through new development programs such as roads, water supplies and schools that would boost business activity, as in the city more than two decades ago.

The Ooni of Ife, Oba Adeyeye Ogunwusi, congratulating the traditional ruler on ascending the throne of his ancestors, urged him to encourage the support of the people for the socio-economic development of the community.

Ogunwusi also called on well-meaning citizens to help their communities boost development and not leave everything to the government, adding: “You should contribute to charities so that the poor people around you can feel your impact.”

Among the dignitaries at the ceremony were Ekiti State Governor Dr. Kayode Fayemi; the elected governor of the state, Biodun Oyebanji; and wife of Osun State Governor Kafayat Oyetola.