Governor Diri said the monarchs should rather provide a level playing field for all political parties.

He issued the warning Thursday during a meeting with the state’s traditional rulers at their Council Secretariat in Yenagoa, the state capital.

He urged them not to allow any political party to hijack the process to commit electoral fraud, but expressed hope that the implementation of the Bimodal Voter Accreditation System (BVAS) by the Independent National Electoral Commission ( INEC) would put an end to electoral malpractice. 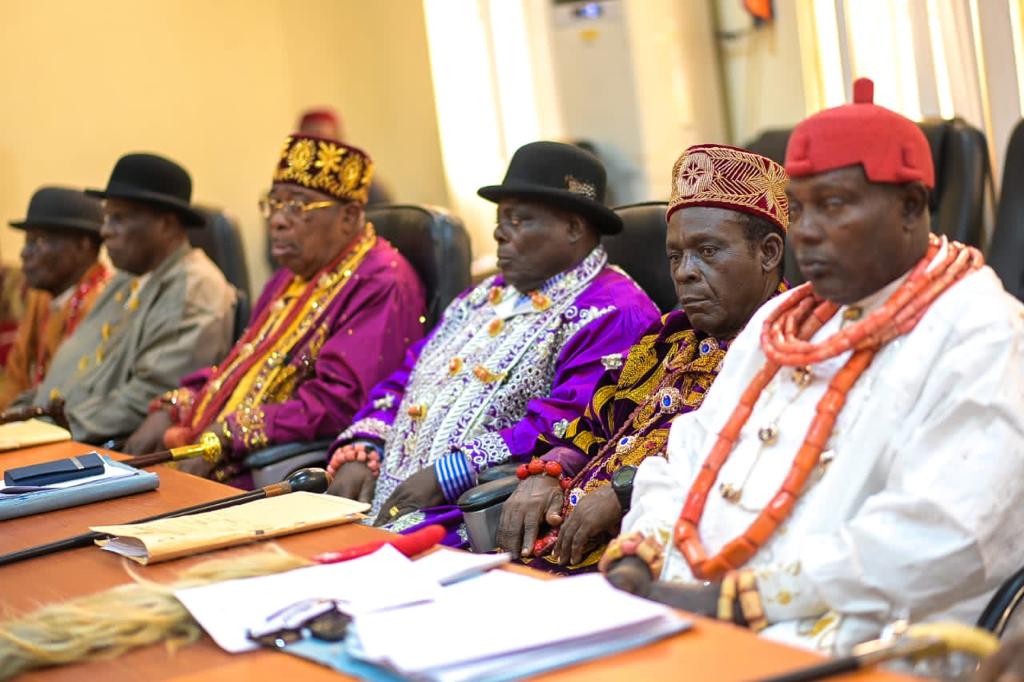 He said: “As custodians of our heritage and culture, it is your duty to provide a level playing field for all political parties in the state to freely solicit votes in a favorable and peaceful atmosphere.

“We all know that issues like elections fragment brothers, sisters and communities. So as we approach the 2023 general election, I beg traditional rulers to remain apolitical. Do not allow a political party to hack the process in your domains to commit election fraud. If that happens, while the traditional ruler sits in the comfort of his home, his recognition is revoked. 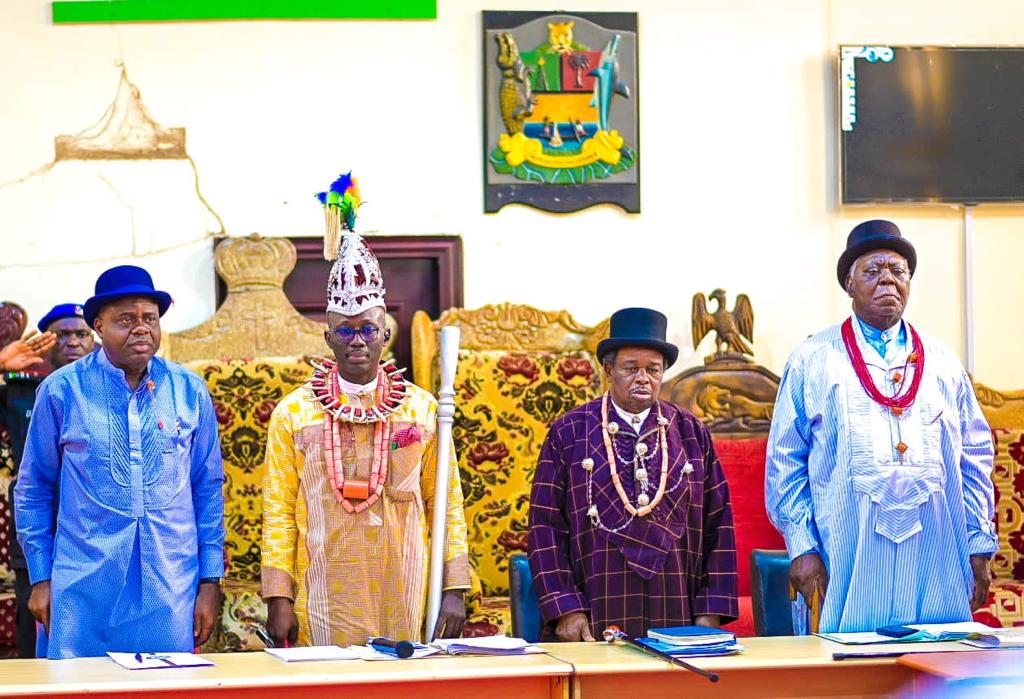 “You have been recognized in your different kingdoms as guardians of our heritage and culture. In Bayelsa state, you performed administrative duties, working closely with the board chairmen.

“I had instructed the local government presidents to involve traditional rulers in their monthly Security Council meetings. Our security architecture has changed and the crime rate has fallen in the past month.”

Responding to issues raised by the chairman of the council of traditional rulers, King Bubaraye Dakolo, the Ibenanaowei of the kingdom of Ekpetiama, Diri said cooperation between the state government and security agencies to improve security on land and waterways was paying off. , especially in Ekeremor and southern Ijaw local government areas.

Diri, who also approved the renovation of the traditional rulers’ secretariat through the Ministry of Works and Infrastructure and assured that the government would investigate other issues such as the revision of allowances, operating costs and the provision of commercial vehicles.

Earlier in his remarks, King Bubaraye Dakolo praised the government’s development steps, particularly in implementing people-oriented projects across the state.

King Dakolo, who pledged the monarch’s support to the government, also highlighted a number of issues bordering on security, education and other concerns of the council.