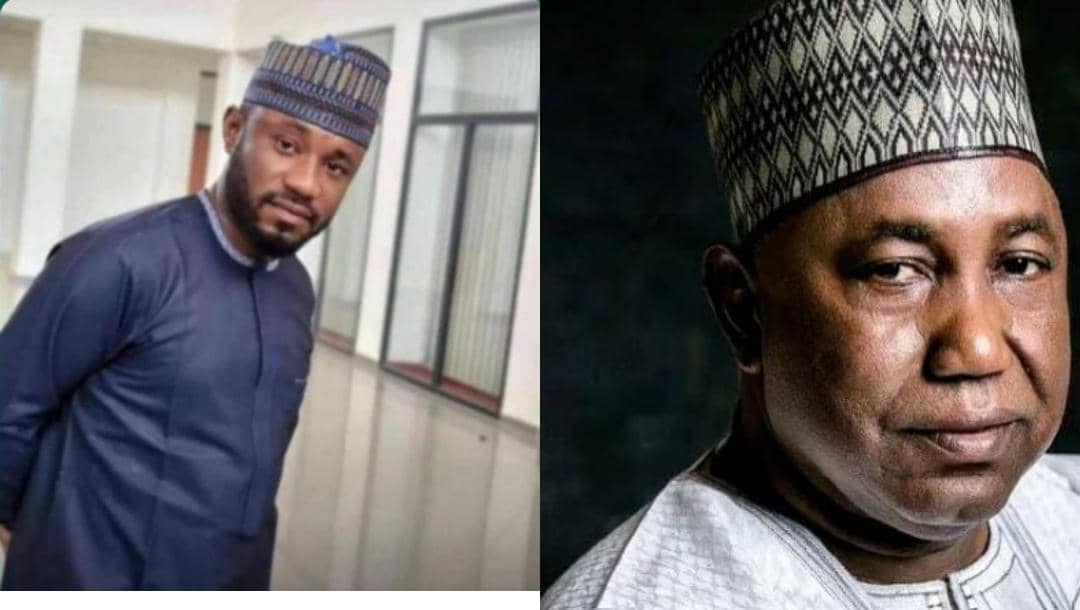 Impeccable sources confirmed to our correspondent that Sadiq’s murder was the brain of a friend at a cost of N3.5 million.

The deceased’s father, Gaya, aged 70, who represents the Kano South Senatorial District, has served in the Nigerian Senate since 2007 and he is the sitting chair of the Senate Committee of the Independent National Electoral Commission.

FCT Police Command spokesman Josephine Adeh confirmed the incident and noted that five suspects linked to the murder were in police custody while the investigation continued.

The deceased, Sadiq, was a lawyer and staff member of the Asset Management Corporation of Nigeria.