An early morning rain has wreaked havoc in Nasarawo Demsa, a community in the Demsa Local Government Area of ​​Adamawa State.

Sources said the rain, which started at 2 a.m. Sunday, continued for hours, leading to the flooding, which penetrated homes, shops, schools and prayer centers and destroyed valuables.

Residents who expressed regret about the flooding said it had come on repeatedly and blamed the poor drainage system.

A resident of the affected community, Hali Yohana, who said he was personally affected, said the area continues to experience flooding disasters, leaving residents at the mercy of God. 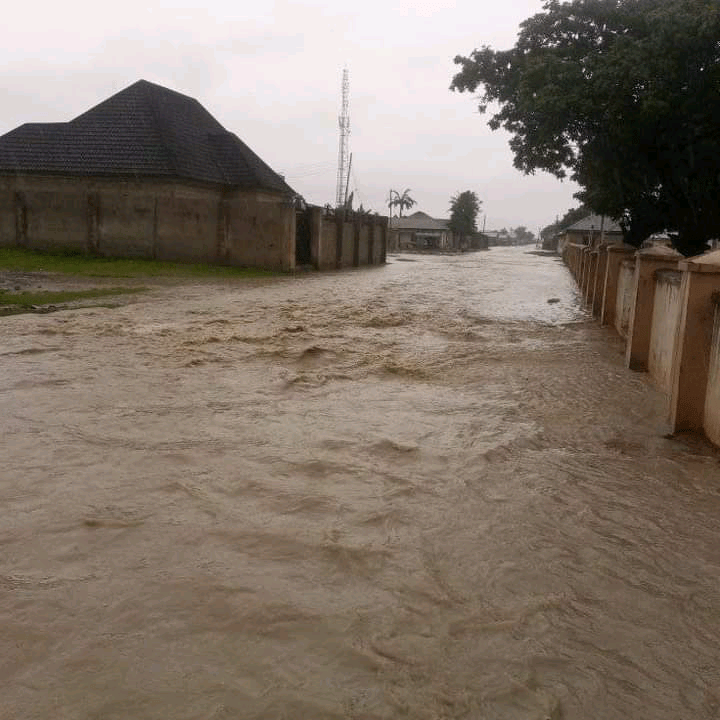 He said: “When it rains, it spreads to our homes and shops, destroys our possessions and in many cases knocks down our houses and fences.”

While Hali urged the government to intervene, another resident, Jabir Gambo, accused the authorities of lack of concern and urged his relatives to forget the government and work on their own to save their properties.

DAILY POST reports that Demsa, where the flooding occurred on Sunday morning, is a suburban LGA adjacent to the more modern Yola South LGA, which roughly forms Yola’s capital with Yola North and Girei.