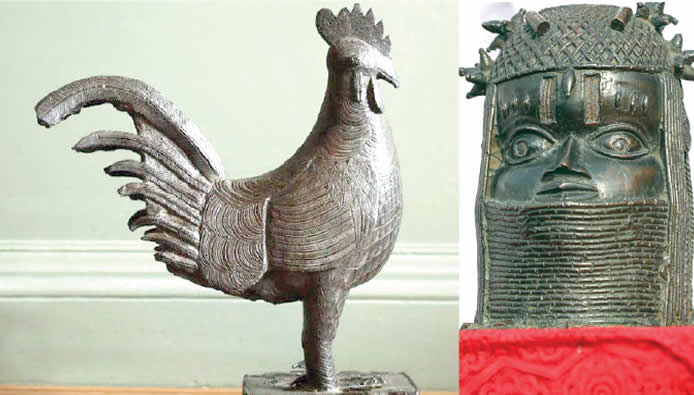 Germany has signed a deal that will see the return of Benin Bronzes looted in the 19th century from the Kingdom of Benin, a former British colony now part of what is known as Nigeria, Reuters reports.

The deal was signed on Thursday by the German federal government agency – Foundation of Prussian Cultural Heritage and the National Commission for Museums and Monuments of Nigeria.

Dating back to the 13th century, the artifacts were looted by British soldiers and ended up in museums in Europe and the United States.

About 512 objects will be moved from the collection of the Ethnological Museum in Berlin to Nigeria, while a third of the treasures will remain on loan at the Humboldt Forum in Berlin.

“This represents the future with regard to the artifact issue; a future of cooperation between museums, a future of respect and dignity for the legitimate requests of other nations and traditional institutions,” said NCMM’s Abba Isa Tijani.