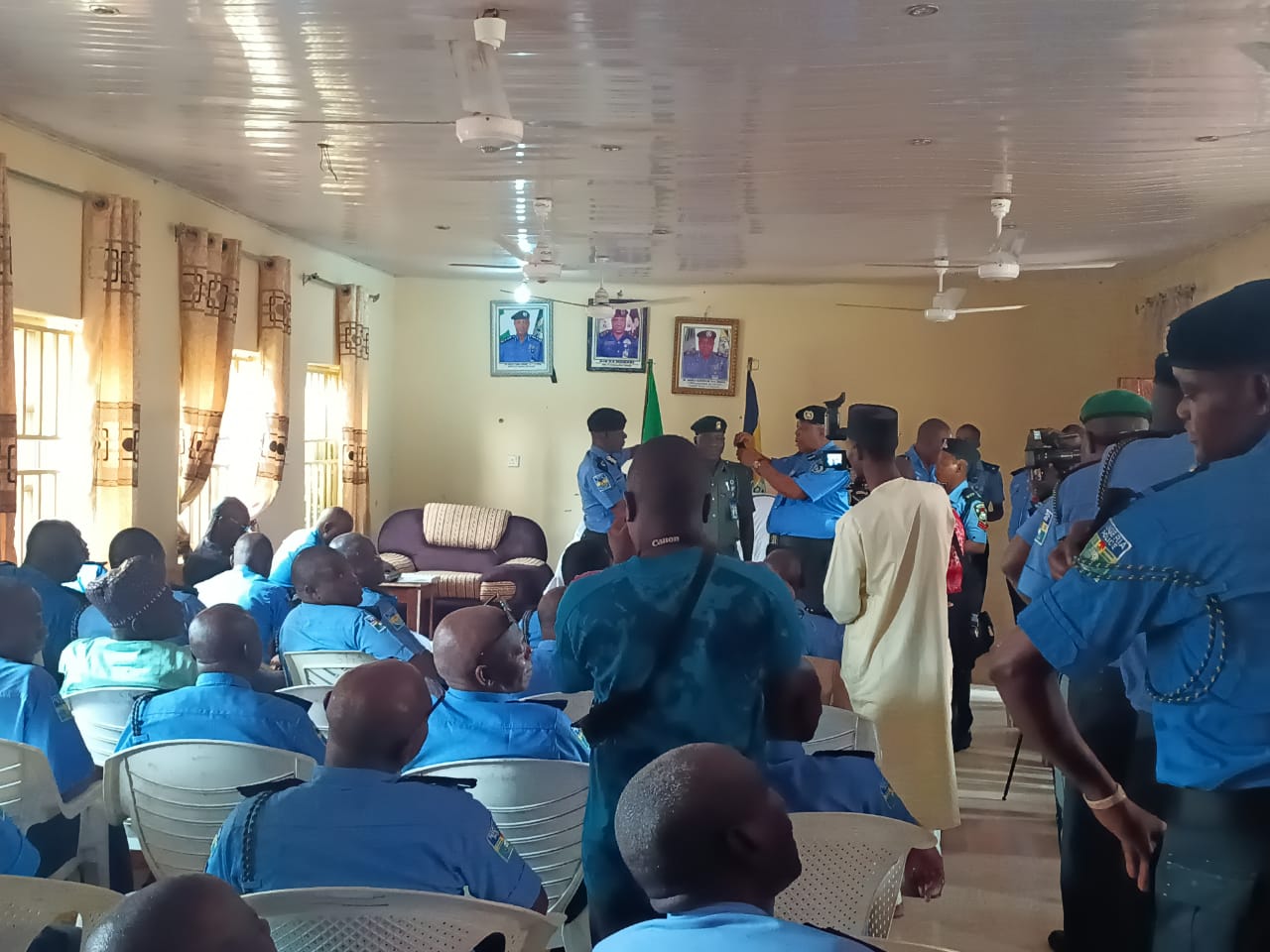 No fewer than 13 Deputy Police Superintendents have been promoted to the rank of Chief Inspector of Police in Gombe State.

Babaita revealed that the reward for hard work is more work, adding that the newly promoted officers should justify the promotion by ensuring that Gombe remains peaceful and habitable for all.

The commissioner said: “Promotion is the fruit that every police officer will enjoy. Based on the annual evaluation performance and sense of dedication to the job, the IGP and its management team deemed it appropriate to recommend them to the service committee for promotion to the next rank.

“So as I said, every police force wants to be promoted, it shows that you are responsible and that you have been found worthy. The action is all-encompassing, it is a reward for hard work, discipline and dedication. They have been promoted 13 from DSP to SP. If you do good, you will be rewarded, and if you are unscrupulous, we will show you the way out.”

In an interview with journalists, SP Umeadi Thomas, the officer in charge of Legal Affairs and Prosecution, promised to answer the promotion’s gesture by making a positive contribution to better police action.

“I am very happy that the Inspector General of Police has found us worthy, we will do our best and we will be more productive. We will respond positively,” said Thomas.

For his part, SP Alhaji Salagu, associated with 34 PMF squadron Gombe, praised the IGP for deeming it worthy.

He said: “We are part of the combative aspect, especially in this democratic era, we will work diligently to make Gombe safe for everyone to live.”