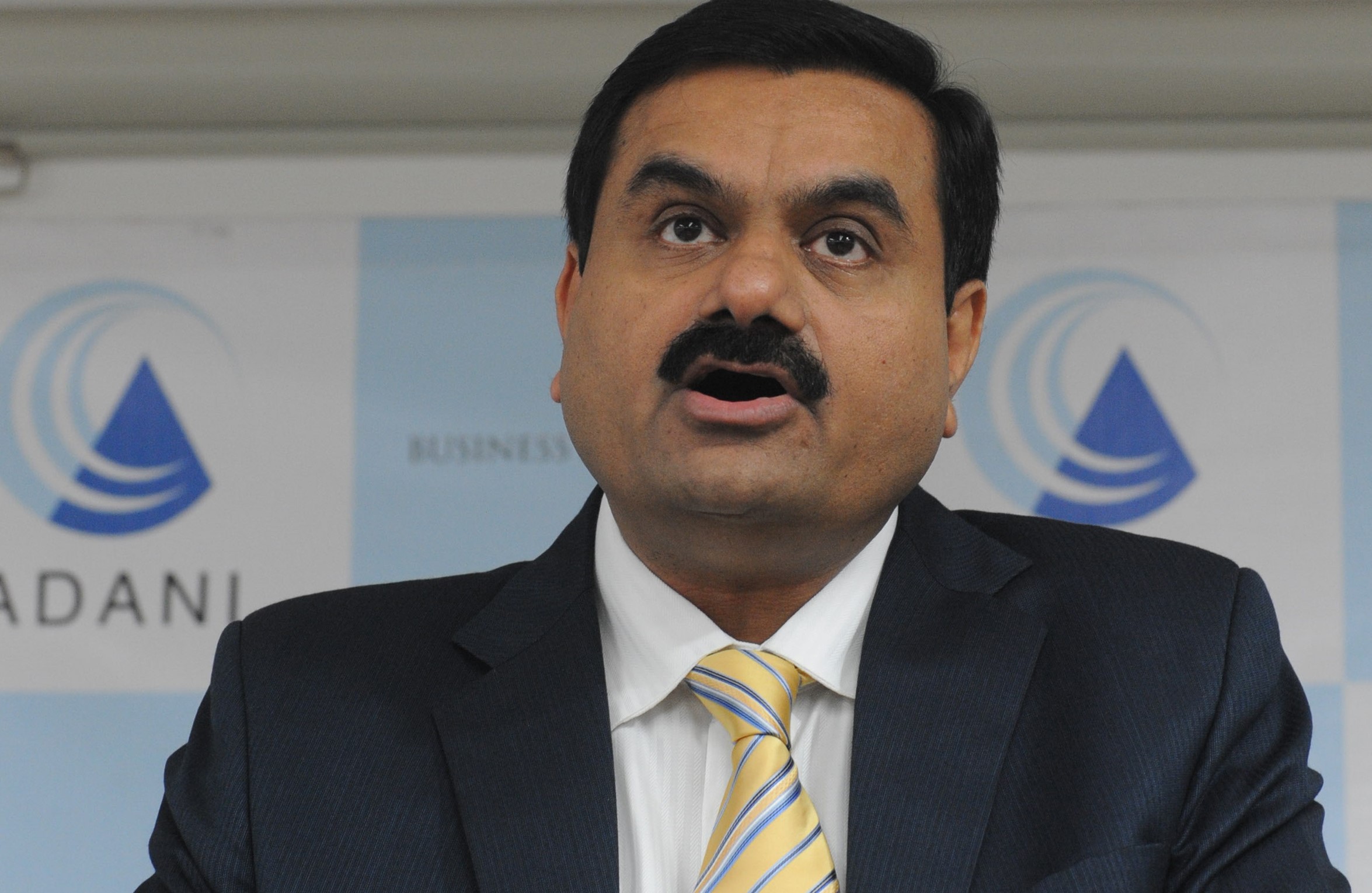 The self-made billionaire’s net worth rose $4 billion overnight to $154 billion, according to Forbes, ahead of LVMH’s Bernard Arnault and Amazon’s Jeff Bezos.

Tesla founder Elon Musk held the lead with a fortune of more than $270 billion.

Arnault – who sometimes held the top spot in May 2021 – and Adani traded the number two position during the day as their companies’ stock prices fluctuated.

Adani, 60, made his fortune in ports and commodity trading and now operates India’s second largest conglomerate with interests ranging from coal mining and edible oils to airports and news media.

Its explosive net worth reflects a stratospheric rise in the market capitalization of its publicly traded companies as investors support the Adani Group’s aggressive expansion of old and new companies.

Shares in flagship Adani Enterprises — of which the billionaire owns 75 percent — are up more than 2,700 percent since March 2020 and have doubled in value in the past six months.

Born in the city of Ahmedabad in the western state of Gujarat to a middle-class family, Adani dropped out of college to work in the diamond industry before starting his export business in 1988.

In 1995, he won a contract to build and operate a commercial shipping port at Mundra in Gujarat, which has since grown into India’s largest port.

At the same time, Adani expanded into thermal power generation and mining in India and abroad.

In recent years, the conglomerate has made its way into petrochemicals, cement, data centers and copper refining, in addition to establishing a renewable energy company with ambitious goals.

Recent investments in Indian news media and a bid for 5G airwaves this year have sparked speculation that the billionaire empire could soon have an impact on sectors dominated by Ambani’s Reliance Industries.

But Adani’s rapid expansion into capital-intensive companies has also raised financial alarms, with Fitch Group’s CreditSights reiterating last week that they “remain concerned about the influence of the Adani Group”.