Onyema Nwachukwu, Brigadier General, Director, Army Public Relations, said in a statement Friday that the success was recorded by a combined team of the agents, led by the General Officer Commanding (GOC) 1 Division Nigerian Army, Maj Gen Taoreed Lagbaja, accompanied by a team of operational commanders and agents. 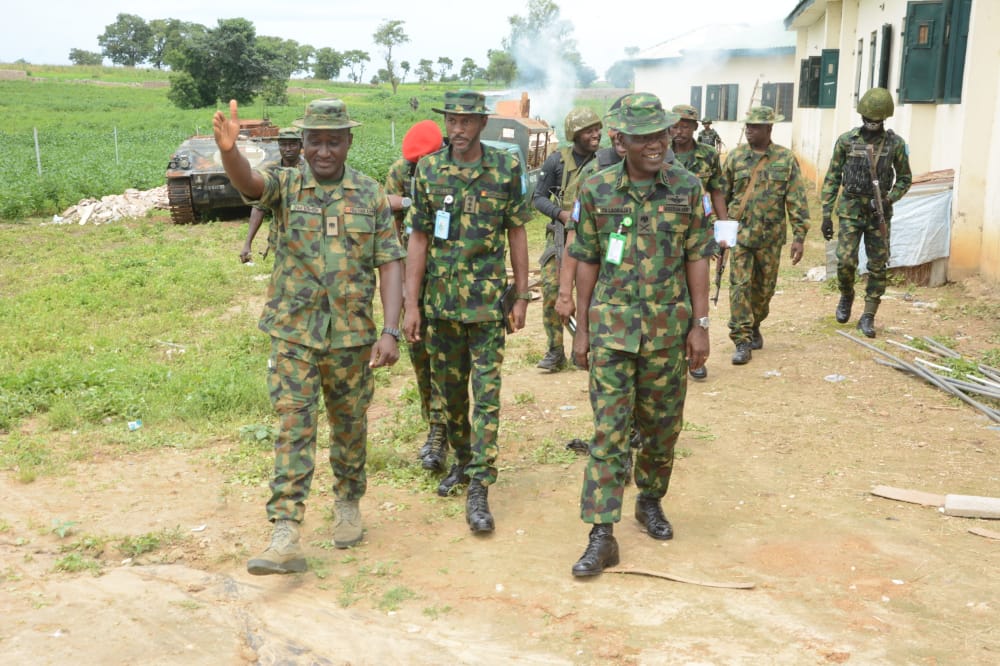 According to him, during an operational, cum-inspection tour in Kaduna state on Thursday, August 25, 2022, the agents made a concerted effort to rescue the victims of a group of armed kidnappers in the village of Manini, along the Pole Wire-Birnin Gwari road. Birnin Gwari Local Government Area of ​​Kaduna State.

According to him, the kidnappers had kidnapped the victims and fled when confronted by the GOC team. leave their abductees.

He said two adult men and an elderly woman who were rescued have been transferred to Kaduna, where they are currently receiving medical attention. 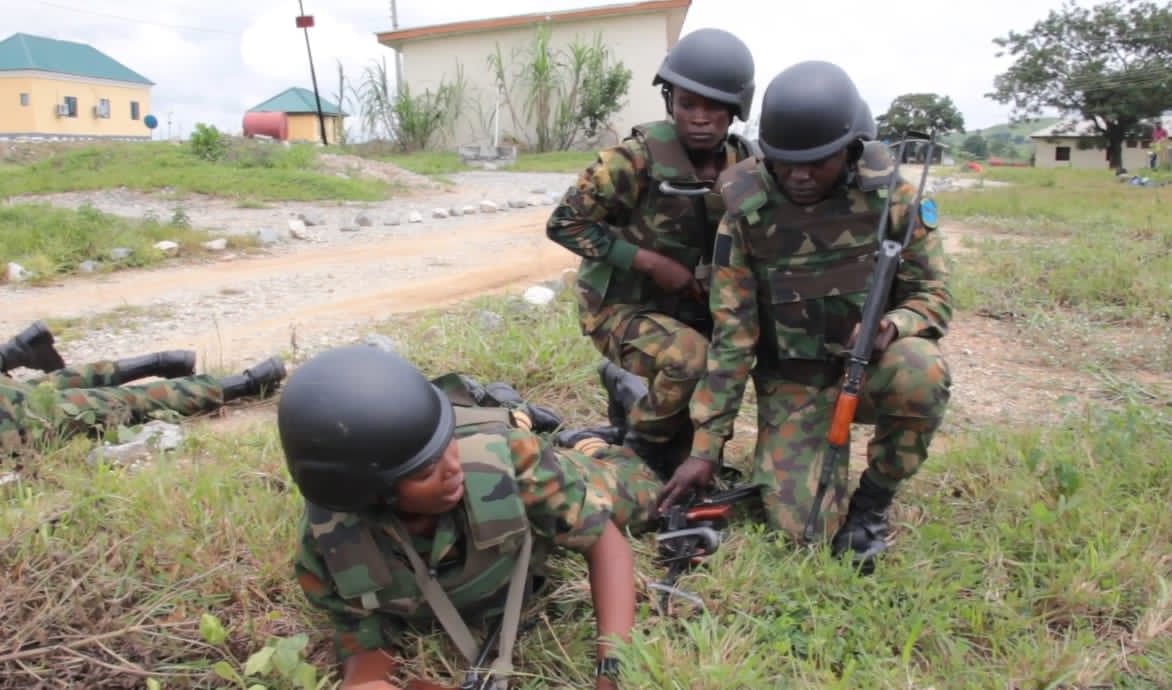