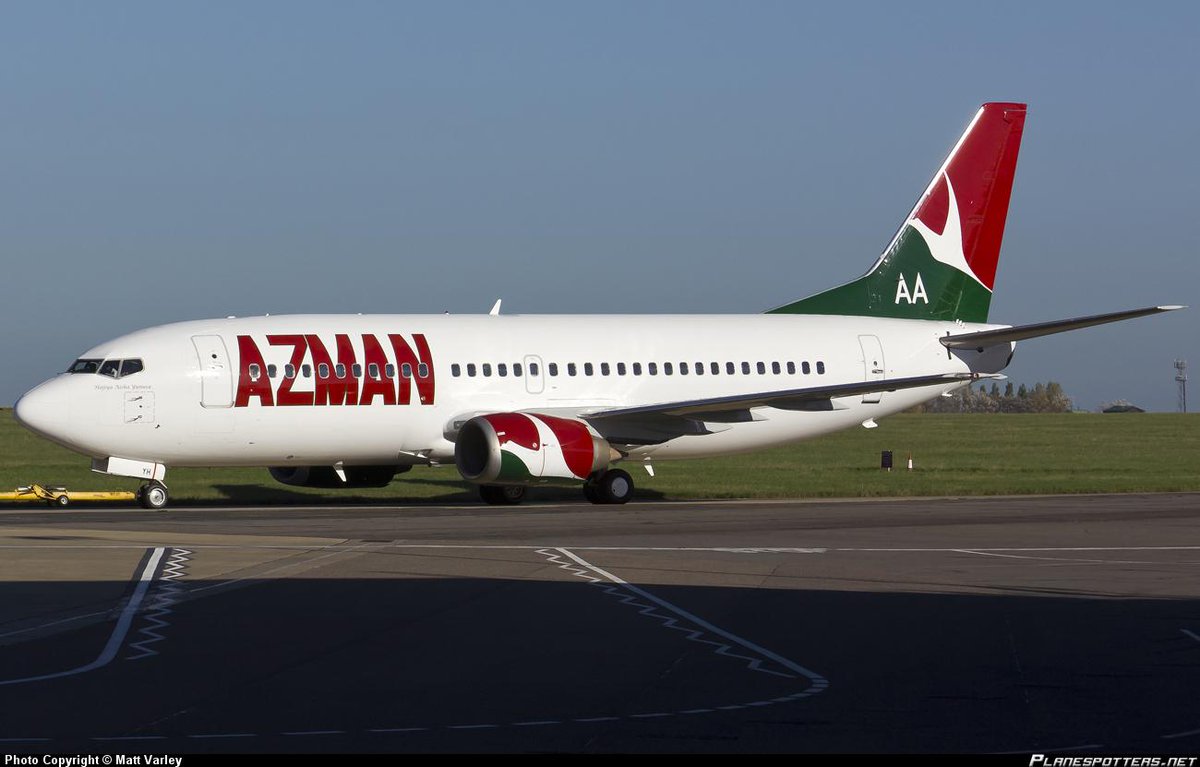 The Nigerian domestic airline Azman Air has resumed operations following the renewal of its license with the Nigeria Civil Aviation Authority.

The airline renewed its air travel license after the operation was suspended Thursday by the NCAA following the expiration of its document, which included non-payment of old debts.

A document confirming the Azman Air license renewal reads: “NCAA/ATR1/ATL118 is valid for a period of five years from 2022 to 2027 before another renewal is expected.”

It turned out that the airline had also filed its tax and security clearance forms with the NCAA and signed a N50 million monthly memorandum of understanding to repay its old debt.

Azman Air was suspended two months after Aero Contractors and Dana Air were grounded, due to the crisis in the aviation sector.

The NCAA director general, Captain Musa Nuhu, confirmed on Thursday that the agency was withholding Azman Air’s air transportation license until it provided the documentation required to renew its operating licenses and signed an MoU on how it would cancel its old debt. made up of the collection of the Passenger Service Charge.

According to Nuhu, Azman Air must sign the MOU to negotiate the debt cancellation, which was part of the N42 billion and $7.8 million debt in the PSC, and also provide tax approval as one of the documentation for its ATL.

Sources claimed that Azman Air had up to N1.2bn in debt arising from the collection of the Passenger Service Charge.

Nuhu had said that once the airline complied, it would get its approvals, as these were part of the renewal processes to ensure the regulator didn’t go under.