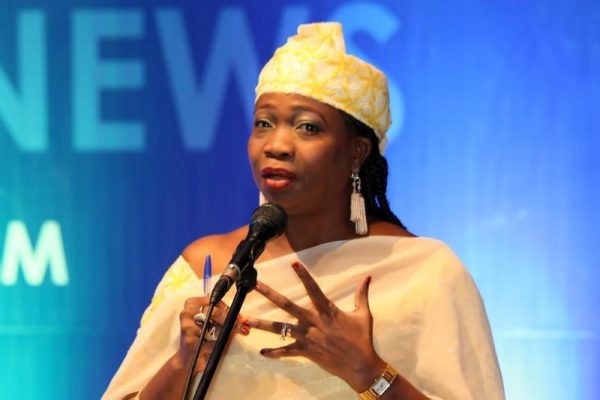 The Director General of Nigerians in the Diaspora Commission, Ms Abike Dabiri-Erewa, on Thursday warned Nigerians not to move to Northern Cyprus because of the human rights abuses being committed against Nigerians in the country.

She also warned that the country, which is only recognized by Turkiye, lacks robust mechanisms that would allow the federal government to pursue justice for several Nigerian students murdered in the de facto state.

Officially called the Turkish Republic of Northern Cyprus, Northern Cyprus is a de facto state encompassing the northeastern part of the island of Cyprus.

Recognized only by Turkiye, Northern Cyprus is largely considered part of the Republic of Cyprus by the United Nations and the international community.

Dabiri-Erewa, noting that several Nigerians in the region are being mistreated and killed, said: “Think twice before going to Northern Cyprus. There is not much we can do for Nigerians there. Our students are killed every day.”

She added that every Nigerian stranded in Ukraine at the start of the conflict came home safely.

Students psychologically affected by the conflict received good guidance before continuing their education online or on-site by enrolling at local universities to continue their programs.