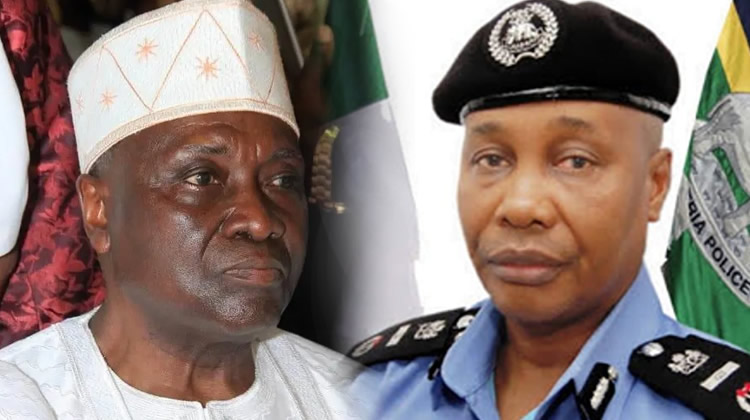 The Joint Trade Union Congress of the Police Commission has issued an indefinite strike notice to the management of the Commission for a violation of the agreement.

The union noted that the strike will take effect from Monday, August 29, 2022.

Mr. Adoyi Adoyi, Chairman of the Joint Service Union, PSC Department, made this known in an interview with our correspondent on Thursday.

The report comes amid disagreements between commission employees, the commission’s chairman, Mr. Musiliu Smith, and the inspector general of police, Usman Baba, over which body should be responsible for the recruitment, promotion and appointment of officers. and officers.

He noted that the IGP and other police chiefs, in coordination with the PSC chairman, have set aside the constitutional duty of the PSC.

Adoyi added that the IGP has reportedly taken it upon itself to carry out the duties of the PSC in blatant disregard for the Nigerian Constitution, a ruling by the Court of Appeal and the PSC authorities.

Adoyi said: “We are starting an indefinite strike from Monday, August 29, to show how dissatisfied with the way the PSC is being led by the chairman of the committee, and the blatant disregard for the constitution, the court, and the PSC by the IGO, Usman Baba.

“Under the constitution, the appointment, promotion and recruitment of police officers and agents is the prerogative of the PSC, not the IGP.”