Police officers associated with the “A” Division Warri Rapid Response Squad have recovered a locally made pistol, a worn cartridge and a live cartridge after killing a suspected armed robber in Effurun, Uvwie Local Government Area of ​​Delta State.

The injured suspect died before being taken to hospital for treatment. 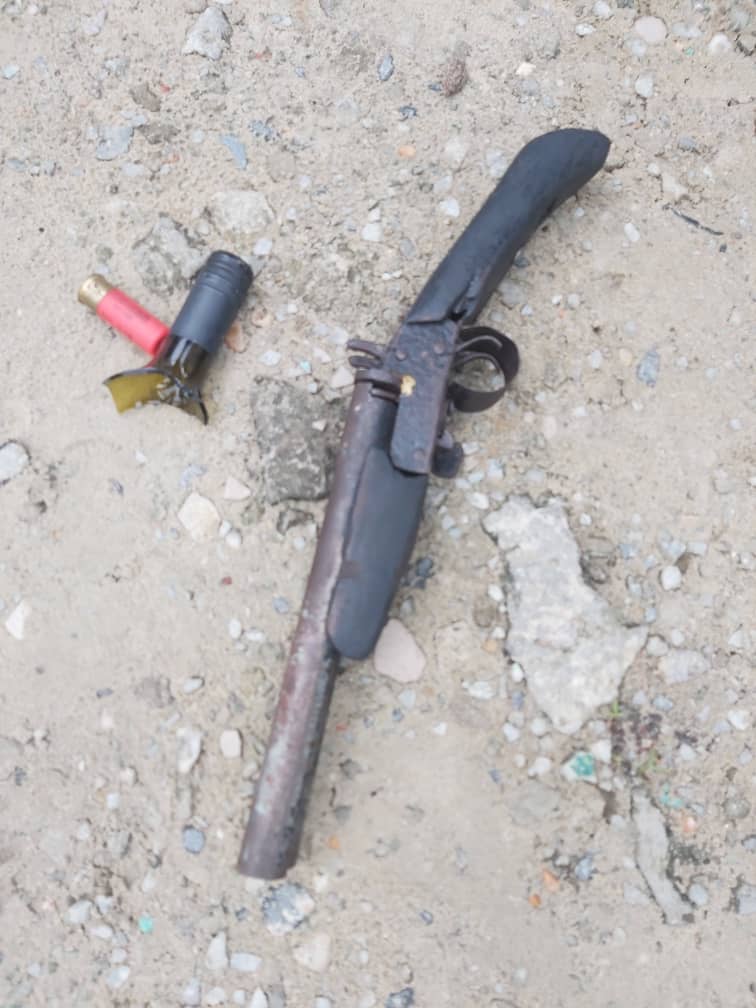 DSP Edafe said: “On 23/8/2022, police officers attached to the ‘A’ Division Rapid Response squad were on routine stop-and-search duty along Urhobo Road when they saw two young boys approaching on foot, the men were on wary of the fact that they could be out to play a fast one and attack them.

“It is not surprising that one of the suspects took a gun from his handbag and fired at the police officers, but missed his target.

“The team returned fire and forced the suspects to retreat, unfortunately for them, one of the suspects was mutilated while the other suspect escaped.

“The injured suspect also gave up the ghost before he could go to hospital.

“A locally made gun, a worn cartridge and a live cartridge were recovered.”

DSP Edafe stated: “The manhunt for the fleeing suspects is ongoing.”