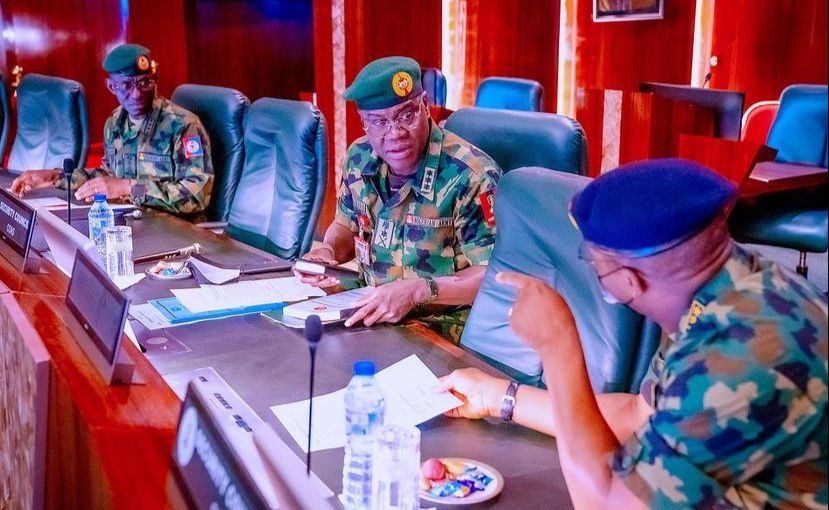 The National Security Council on Thursday declared illegal the National Task Force for the Prohibition of Illicit Import/Smuggling of Arms, Ammunition, Light Weapons, Chemicals and Vandalism through Pipelines.

The council therefore asked the body to either dissolve itself or face the wrath of the federal government.

The PUNCH reported that in June the upper legislative chambers passed the bill establishing the National Commission for the Coordination and Control of the Proliferation of Small Arms and Light Weapons Proliferation, with NATFORCE as one of the crucial components.

Aregbesola, who said the council has received reports from all heads of service and the Inspector General of the police, said it is “very satisfied” with the performance of all security forces and that the country is moving to the consolidated security phase.

He said the council also commended the police for its actions in Ekiti, Osun and Anambra states, where gubernatorial elections were recently held.

However, he expressed concern about the remaining passengers abducted in the March 28 attack on a train in Kaduna and said no effort would be spared to save them alive.

For his part, the Minister of Police Affairs said the arrest and detention of the chief negotiator with terrorists, Tukur Mamu, does not mean losing contact with the kidnappers.

According to him, there are other negotiators that the government can use as an intermediary.