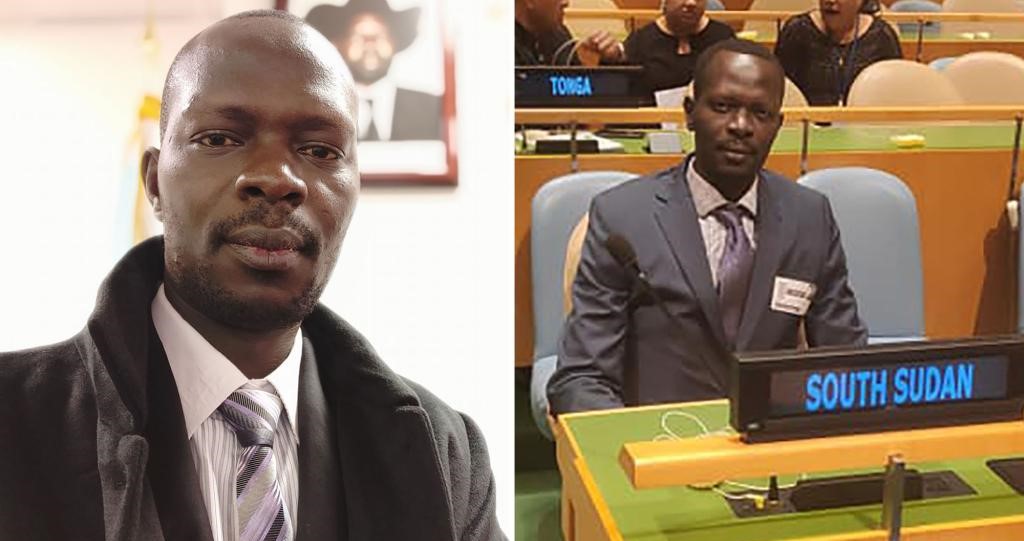 South Sudan’s foreign ministry said it has recalled a US-based diplomat after “an alleged rape incident” in New York City, suspending the official until an ongoing investigation is completed.

“It is with regret that our diplomat was involved in an alleged rape incident involving … (a) New York resident,” the ministry said in a statement published on the government’s official Twitter page late Thursday.

“The diplomat in question is now back in South Sudan and has been suspended pending the outcome of this investigation,” the statement said.

“Sexual misconduct in any form is horrific and completely unacceptable,” it said, adding that “a specialized committee” was investigating the matter.

The statement did not address the charges, but according to US media reports, the diplomat was accused of forcibly entering the victim’s Manhattan apartment and raping her on Sunday.

Police initially took him into custody and released him hours later after claiming diplomatic immunity.

The US State Department said on Wednesday it was “aware of the incident … involving a UN-accredited diplomat”.

“We take these allegations very seriously and are working closely with the New York Police Department and the mayor’s office for international affairs,” State Department spokesman Vedant Patel said without providing further details.

In March, the UN accused members of the government of South Sudan of committing human rights violations “tantamount to war crimes” in the south-west of the country, and urged investigations against dozens of individuals, including for sexual assaults and abuse of children.

The world’s newest country has suffered from chronic instability since independence in 2011, with the UN repeatedly criticizing South Sudan’s leadership for its role in fomenting violence, cracking down on political freedoms and looting its treasury .