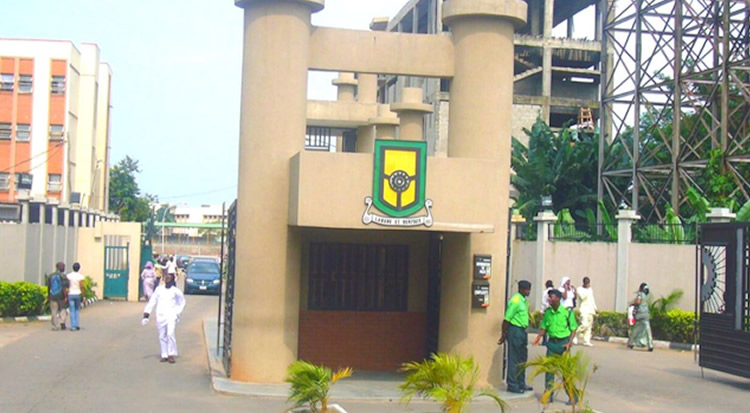 An unidentified student from Yaba College of Technology, Lagos, was shot and killed by a suspected cult around 9 p.m. Thursday night.

Our correspondent, who was in the school at the time of the incident, noted that the student was shot twice while other students ran to safety.

One student, Tayo Aina, noted that she was behind the student who was shot.

In a nervous voice she said, “I went to evening class because my last exam is tomorrow and the next thing I heard was a gunshot and the man fell behind me.

“I can’t say exactly but it was about two to three guys standing and I could see one with a gun as I ran to safety.”

Another student, who identified himself only as Mujibat, stated that the number of cult shootings and murders in the school should be stopped.

She stated: “It was a day before our matric during my National Diploma days when someone was killed as well. It’s not the first time this has happened and no development towards the problem has been made at all.”

See also  I have received death threats from politicians - Igini

Mujibat noted that she was also on her way to evening class when she heard gunshots and students ran amok for safety.

The Lagos State Police public relations officer Benjamin Hundeyin confirmed the story and stated that the incident was true.

He stated: “The area DPO has already visited the scene and confirmed that the incident did indeed take place.”

He also noted that the police would release more details after an investigation.

All attempts to reach the headmaster of the school failed.