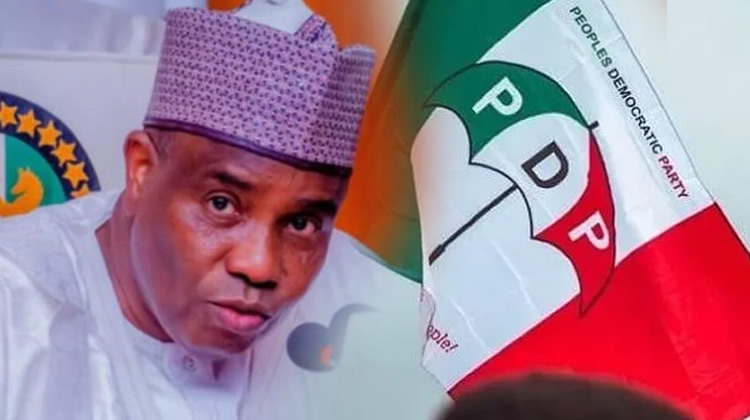 The organization will be chaired by Akwa Ibom State Governor Udom Emmanuel.

The Party’s National Organizing Secretary, Capt. Umar Bature, who signed the document, confirmed its authenticity to The PUNCH.

The list also has the governor of Sokoto state, Aminu Tambuwal, as director general.

The Independent National Electoral Commission INEC officially launched national campaigns ahead of the 2023 elections on 28 September 2022.