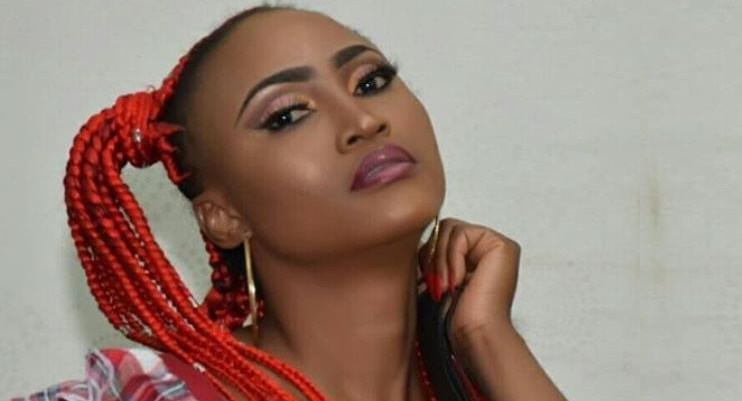 Actress and acclaimed sex therapist Seyi Hunter believes that roommates who get intimate on a reality TV show, Big Brother Naijalack of self-control.

In an interview with Saturday Beatsshe said: “Having sex on live TV is a ‘no’ for me. For God’s sake, the person’s family will be watching. I usually feel ashamed on their behalf. Anyone who has had sex on BBN has no self-control. This isn’t even about the game. All those who have won the competition so far have not had sex while in the house.”

Hunter also stated that a former contestant on the show’s ongoing edition and ex-beauty queen, Beauty Tukura, deserved to be disqualified for her actions in the house. She said: “She deserved the disqualification. Rules are there for a reason. Without them we all live in chaos. The competition has a strict ‘no violence’ rule. We all have to learn to control our anger. But the most important thing is that she was on the show. Personally, I would give anything just to be on the show for one day. I feel like this is the biggest platform to get yourself out there.”

Although quite a few ex-BBNaija stars have ventured into Nollywood, Hunter stated that participating in a reality show didn’t automatically mean you could act. She added: “Some of them are good actors, but certainly not all of them. Being reality TV stars doesn’t mean they will be great actors. Thinking is not easy. You either have the talent or you don’t.”