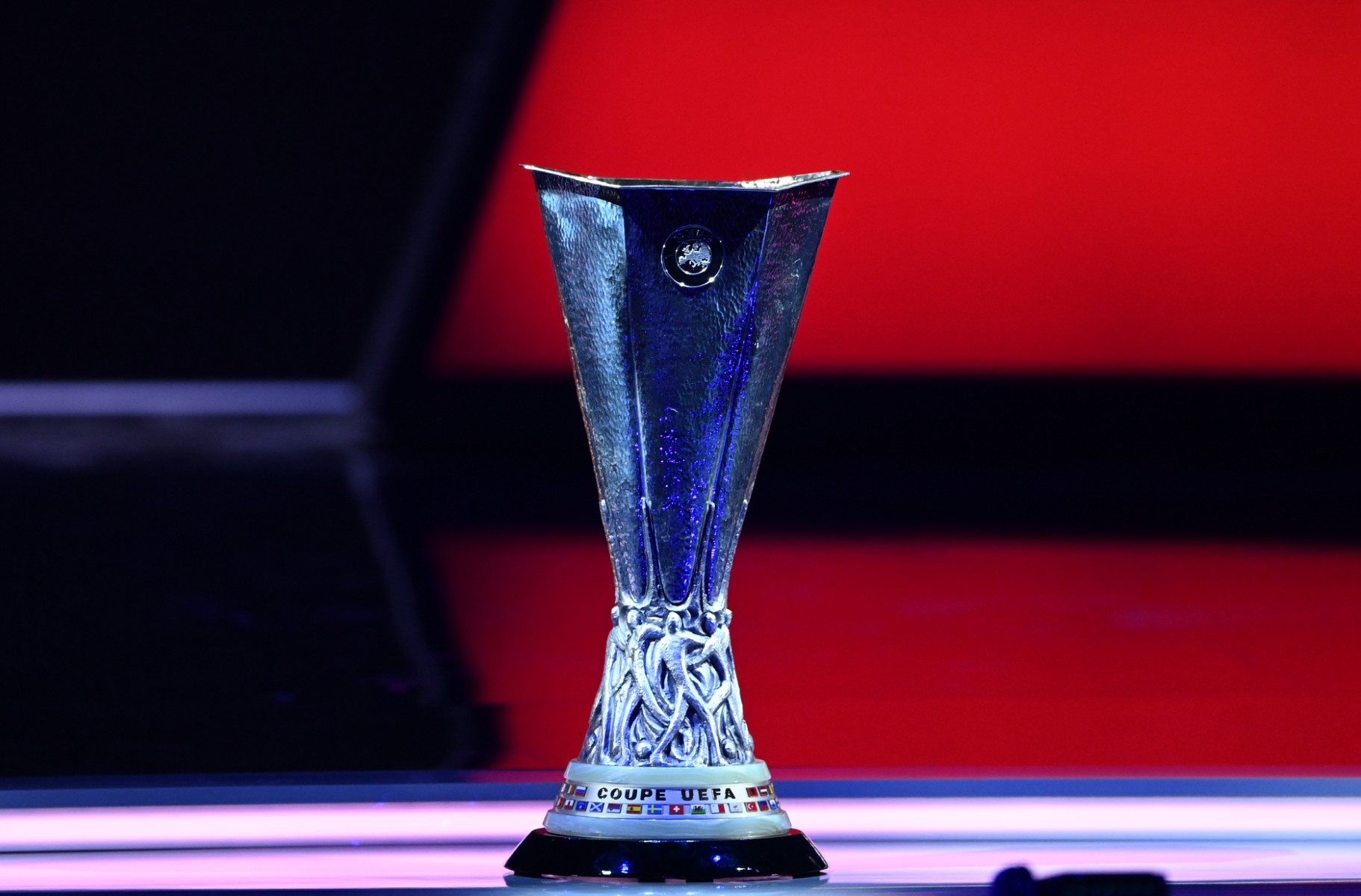 Manchester United were placed in the same section as Real Sociedad on Friday in the draw for this season’s UEFA Europa League in Istanbul, while Arsenal face PSV Eindhoven.

United, which won the Europa League in 2017, will also face Moldovan champions Sheriff Tiraspol and Omonia Nicosia of Cyprus in Group E.

Real Sociedad qualified for Europe by finishing sixth in La Liga last season – they faced United in the Champions League group stage in 2013/14, while the Premier League side won 4-0 in the round of 32 on away to the Europa League final in 2021.

Sheriff, the club from the breakaway Russian-speaking region of Transnistria that has won seven consecutive Moldovan league titles, famously defeated Real Madrid in the group stage of the Champions League last season.

They were eliminated from this season’s Champions League qualifiers and have been ordered to play European home games in the capital Chisinau – a decision by UEFA due to the Russian invasion of Ukraine.

Cypriot Cup winners Omonia are led by former Celtic coach Neil Lennon, who played for Manchester City as a youngster.

All three of the Gunners’ rivals failed to make it through the Champions League qualifying stage.

PSV, coached by Ruud van Nistelrooy, defeated Monaco in the third qualifying round of the Champions League, lost to Rangers in the play-offs and fell to the Europa League.

Zurich defeated Hearts in the play-off round.

Dynamo Kyiv, who lost to Benfica in the Champions League play-offs, will face Rennes, Fenerbahce and AEK Larnaca from Cyprus in Group B.

Lazio and Feyenoord came together in Group F, while French cup holders Nantes – in their first European campaign in two decades – will play Azerbaijan’s Olympiakos, Freiburg and Qarabag.

The group stage starts on September 8 and ends on November 3, earlier than usual due to the World Cup in Qatar.

This season’s Europa League final will be played on May 31 next year at the Puskas Arena in Budapest.