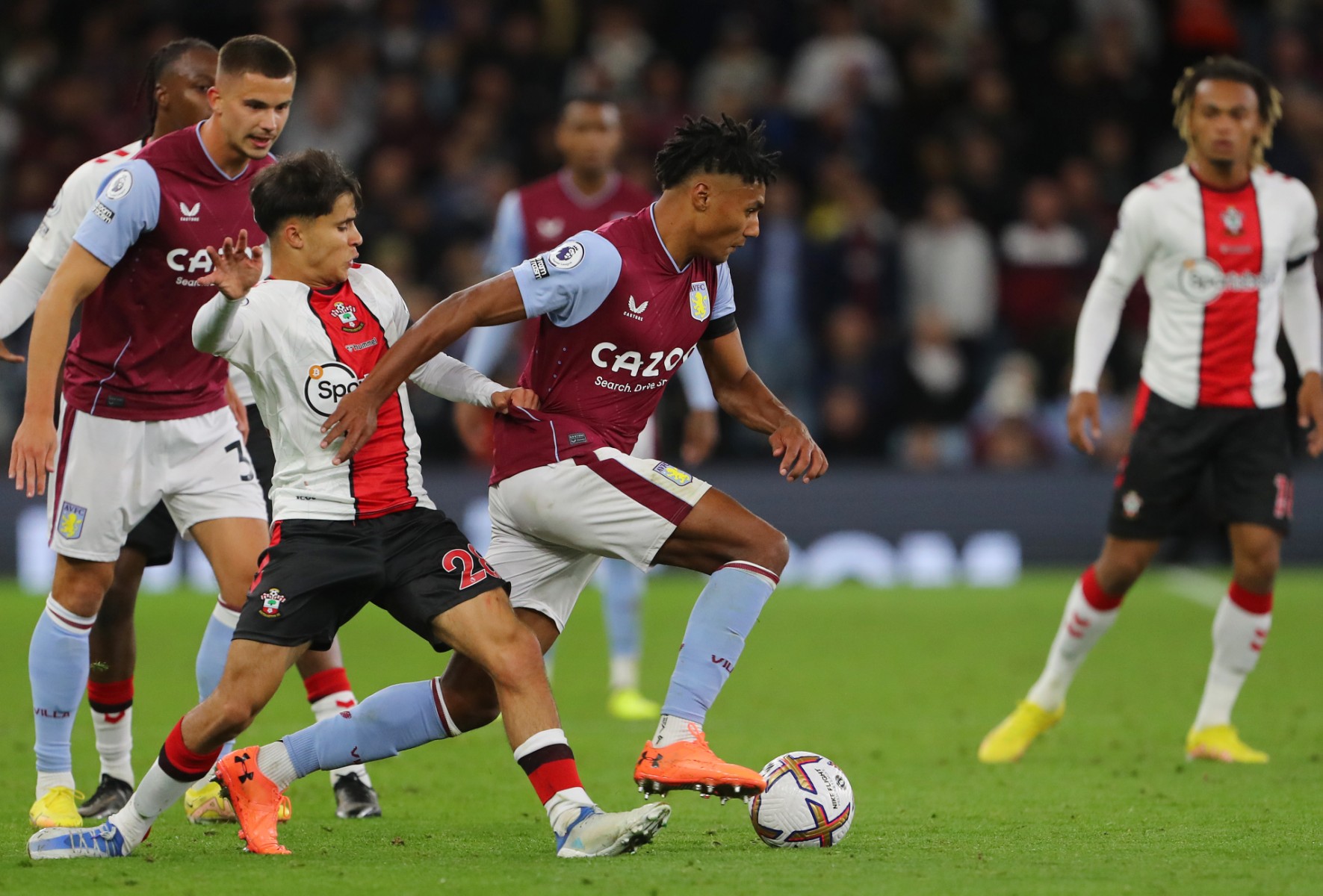 Aston Villa eased the pressure on besieged boss Steven Gerrard with a 1-0 win over Southampton on Friday, as the Premier League returned after the death of Queen Elizabeth II. England’s top flight returned to action for the first time since the Queen died on September 8 at the age of 96, with last weekend’s matches being postponed

See also  How to deal with decision making as an adult?