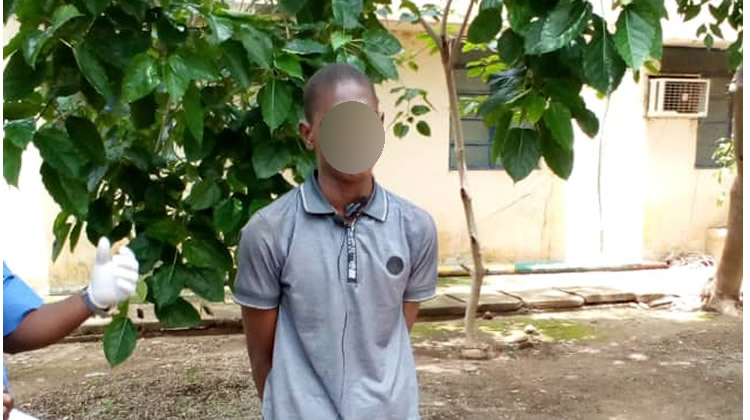 Katsina’s police chief said on Thursday that the 25-year-old man, Najib Shehu, who used a pestle to kill his stepmother in Katsina last Thursday, will face charges from now on. The command’s spokesman SP Gambo Isah made the disclosure shortly after Shehu was paraded at the command’s headquarters, Katsina. Also displayed during the