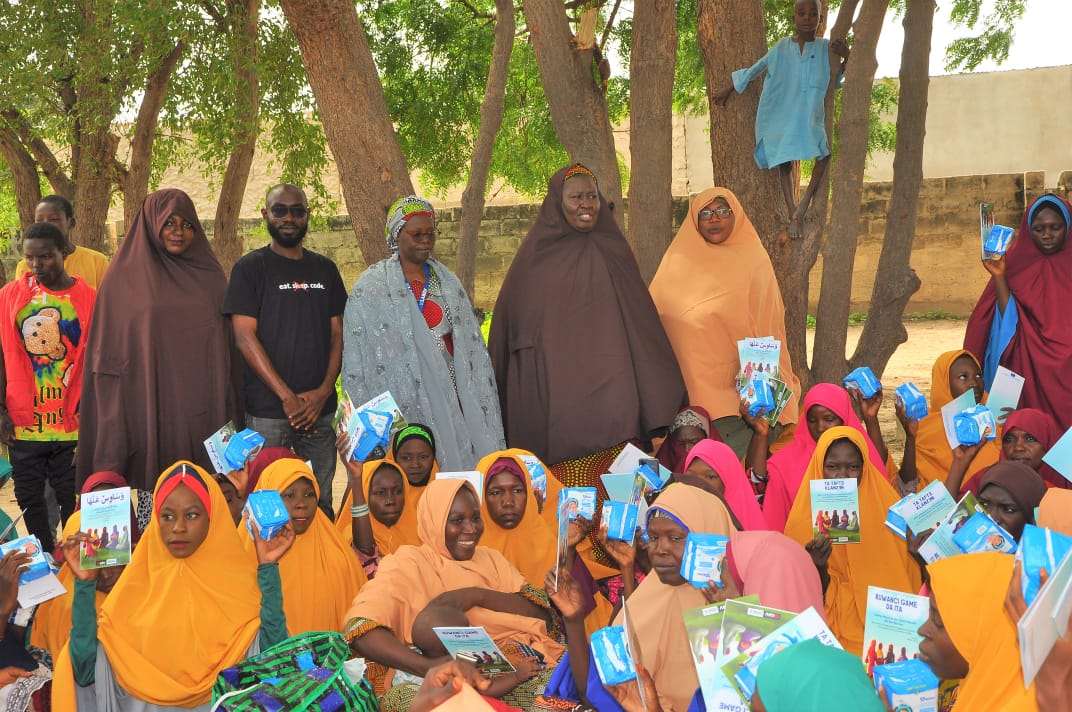 A civil society coalition, the Emergency GBV Movement, has called on federal and state governments to step up efforts to protect women and children in internally displaced persons camps from perpetrators of sexual and gender-based violence.

The group made the call during a visit to the Elmiskin IDP Camp, Jere Local Government Area of ​​Borno State on Tuesday.

TechHer’s Media & Communications Officer and a member of the movement, Kelechi Ofim, said in a statement on Sunday that the sanitary and living conditions of the camp urgently require attention for the health and safety of the residents, especially the women, girls and children. .

“We understand that the camps are temporary and makeshift shelters when it is safe for residents to return to their communities. But what we have now is not ideal for human habitation, and it could be better.

“The government has a duty, in conjunction with aid organizations and non-governmental organizations, to ensure that basic needs and safety standards are in place.

“Most importantly, the displaced needs to be made aware of the forms of GBV, the response options and the consequences that the perpetrators face. We have heard the terrible news about this reality, even perpetrated by camp officials and security personnel,” he revealed.

He said their visit to the camp was part of the movement’s campaign to educate women and girls, mostly in conflict zones, about the different forms of GBV and the options available for help.

“With support from the Global Fund for Women, we have developed a comic book titled “Whispers About Her. The comic is in six languages: English, Arabic, Kanuri, Hausa, Fulfulde and Pidgin. It basically tells unique GBV experiences of women and children in IDP camps, while outlining options for remedies and assistance for survivors.

“We hope this will complement other efforts to mass-educate citizens about GBV and fight the scourge,” he said.

Another member of the group and the executive director of the Dorothy Njemanze Foundation, Mrs. Dorothy Njemanze, instructed the authorities and other stakeholders to step up advocacy and awareness programs outside the IDP camps.

“Awareness-raising programs against GBV must be comprehensive and comprehensive, including those outside the IDP camps. Everyone has to take responsibility because we have to make sure it’s safe for the displaced women and children to return to their communities when the time comes,” she said.

The group also took the opportunity of the visit to share sanitary items and clothing with women and children in the camp.